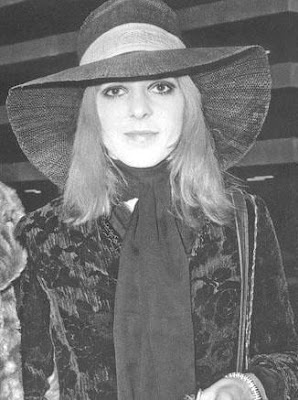 Maureen Starkey( Mary Cox) was born August 4, 1946 in Liverpool England. At the age of 16 she left school, changed her name to Maureen and trained to become a hairdresser. Maureen would often go to the Cavern Club, where the Beatles would play regularly. That's where she met Ringo Starr, the drummer for The Beatles. They would usually go out together on Ringo's days off and even holidayed in Greece with Paul and Jane Asher. After a couple years Ringo and the 18 year old Maureen got married on February 11, 1965. They had three children together, Zak, Jason and Lee. 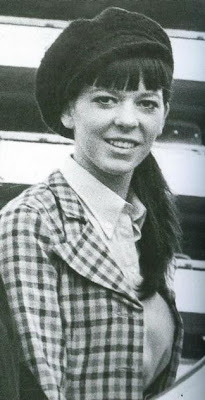 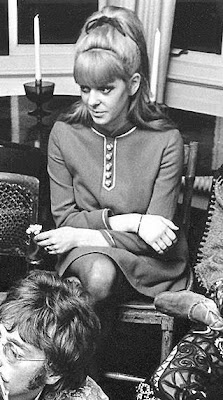 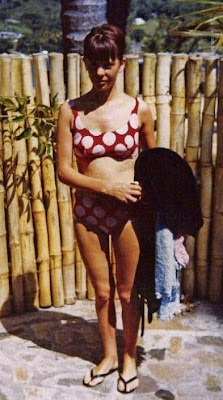 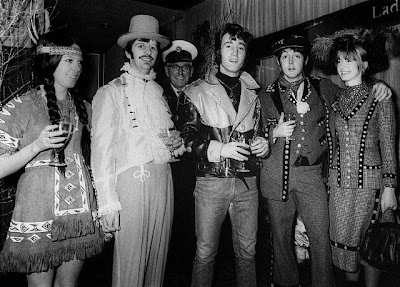 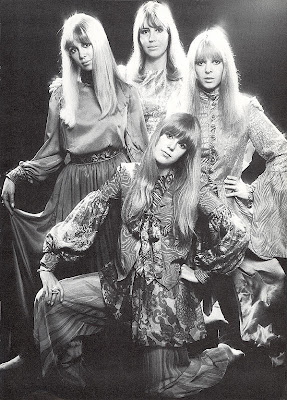 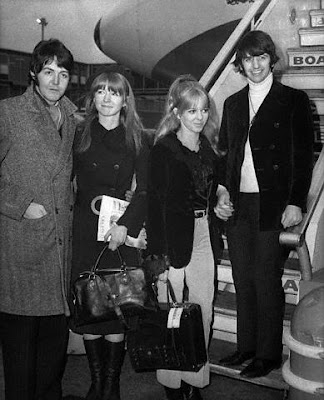 She doesn't seem like a very nice girl too many boyfriends