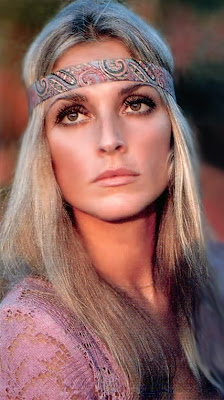 Sharon Tate born January 24, 1943-August 9, 1969 is known as one of the most beautiful woman in Hollywood. As a child Sharon would often move all over the United States and Europe due to her father colonel Paul Tate. She also won many beauty pagents. Sharon was only six months old when she won her first pagent- Miss Tiny Tot Of Dallas Texas. While living in Italy Sharon started her acting career as being casted as extras in movies. She also appeared in Santa Fe Cigarette and Chevrolet commercials. Finally Sharon got the part that would really emphasize her beauty in the camp classic Valley Of The Dolls. Sharon also married film director Roman Polanski in 1968. But by 1969 Sharon's life was cut way too short. Mia Farrow remembered Sharon was as "sweet and pure a human being as I have ever known." Patty Duke described her as a "gentle gentle creature. I was crazy about her, and I don't know anyone who wasn't." 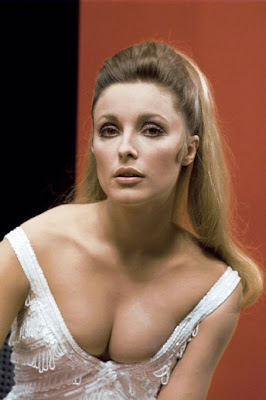 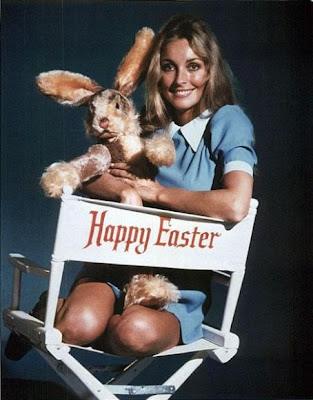 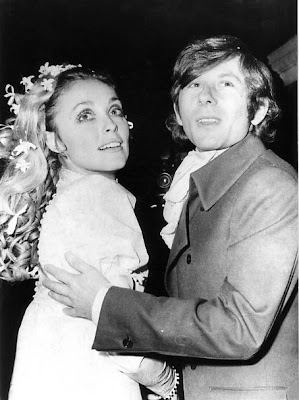 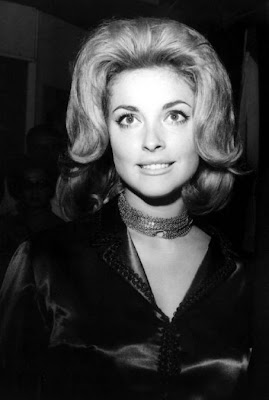 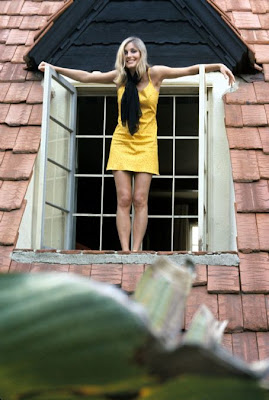 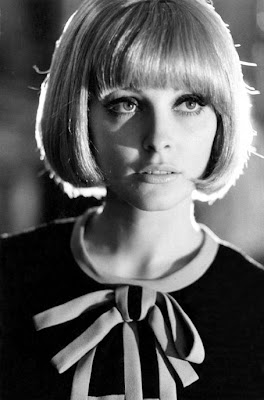 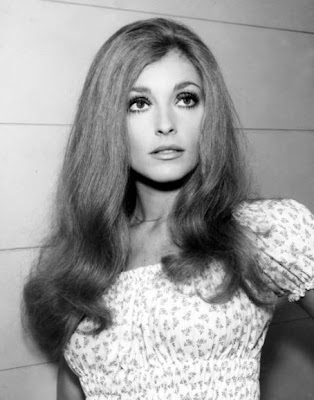 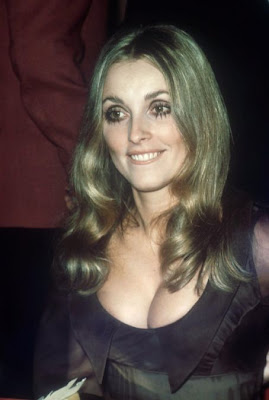 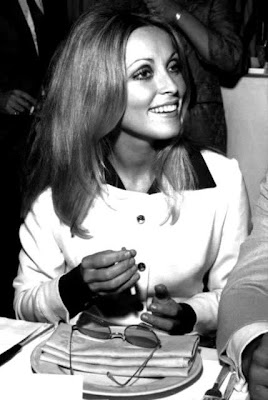 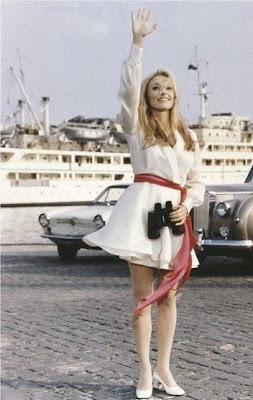 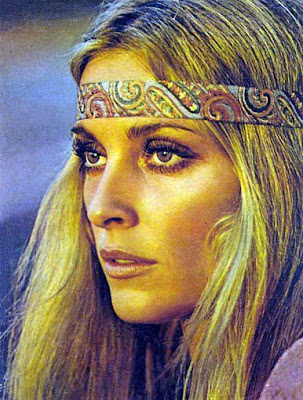 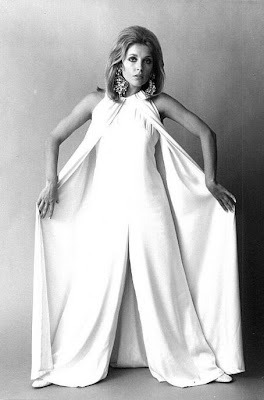 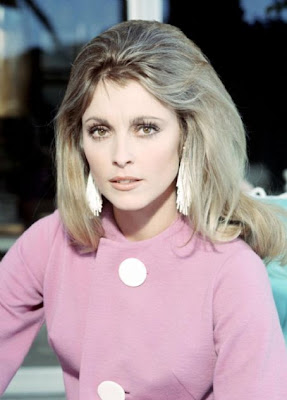 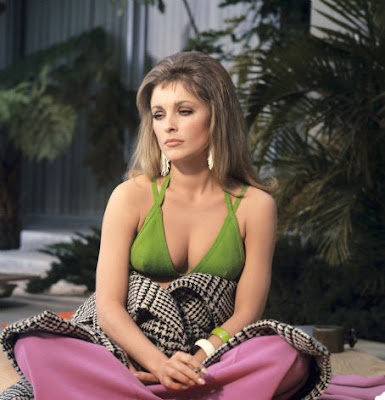 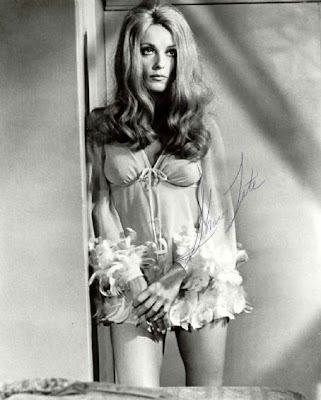 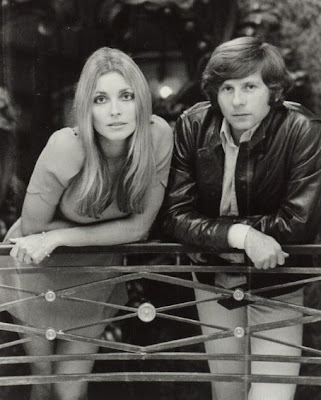 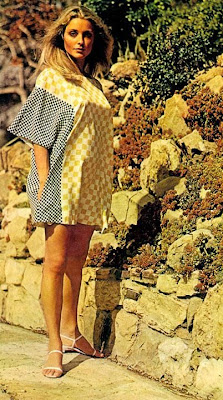 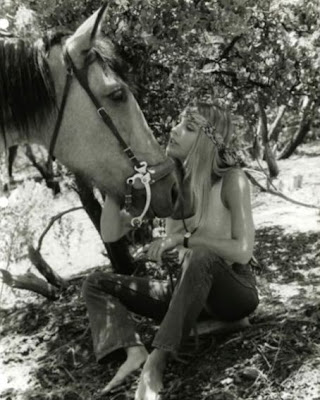 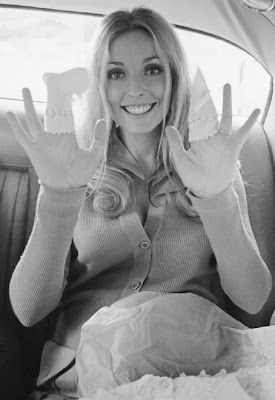 photos- fanpix
Posted by Rhiannon at 10:00 AM