The Beatles In Rishikesh In 1968 The Beatles along with Mike Love, Mia Farrow, Donavon, and others traveled to Maharishi Mahesh Yogi's Ashram in Rishikesh India to study transcendental meditation. John, Cynthia, George, Pattie and Jenny arrived on February 16 and Paul, Jane, Ringo and Maureen arrived on the 20th. This was a really creative period for Lennon and McCartney. During the stay they composed around 24 songs. Some of them had finger picking in them, Which Donavon taught John how to do. Dear Prudence and Julia are a couple of the finger picking tunes. The Beatles also dressed in Indian attire. The Ashram even had a tailor that made clothes for them. Ringo and Maureen were the first to leave, followed by Paul and Jane. John and George left a few weeks later. Most of the songs composed in India are on the White Album and some are on Abbey Road. 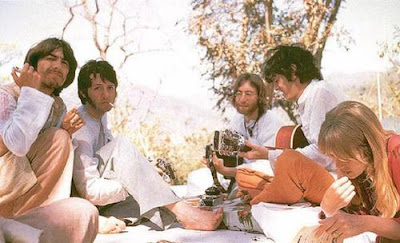 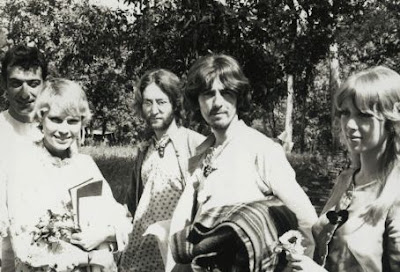 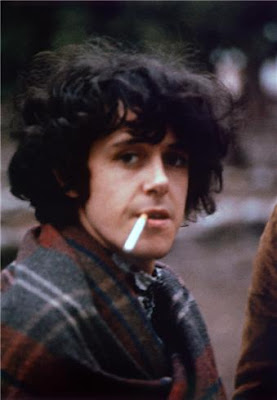 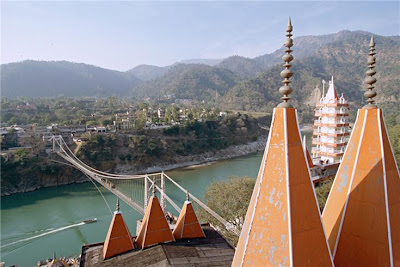 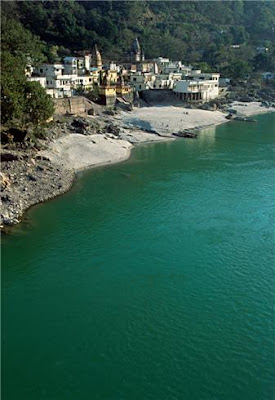 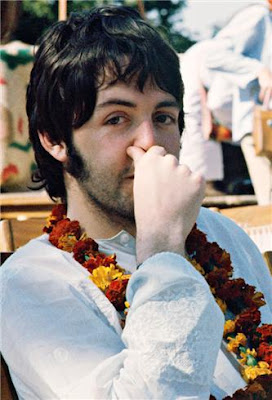 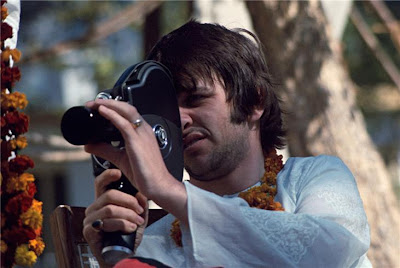 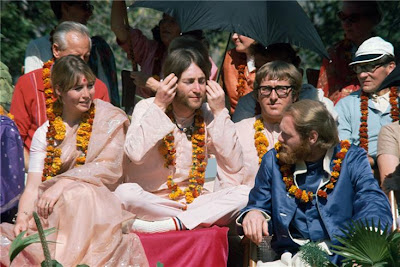 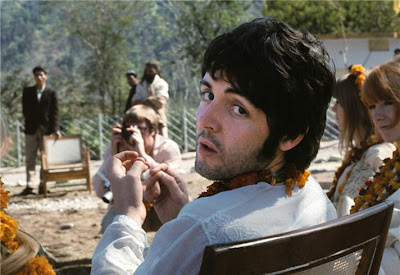 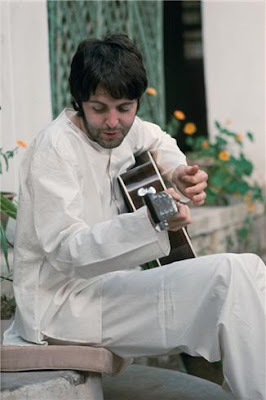 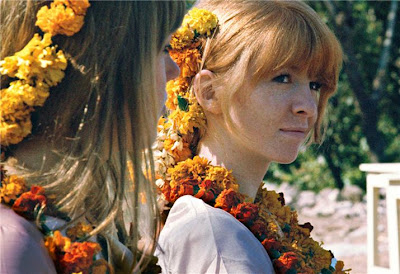 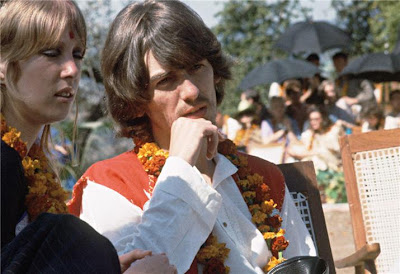 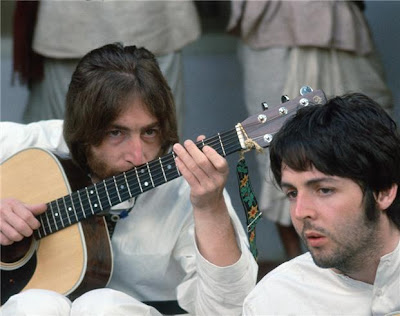 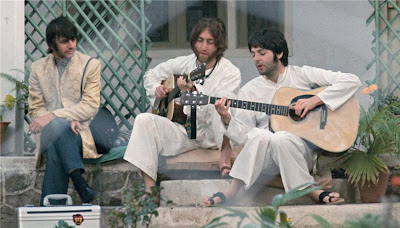 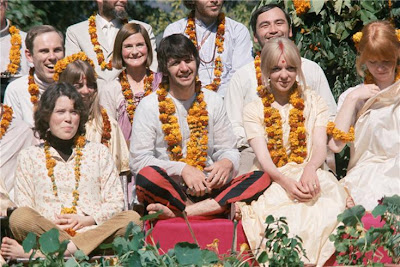 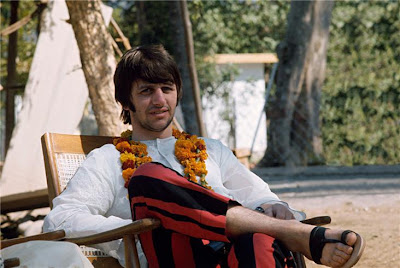 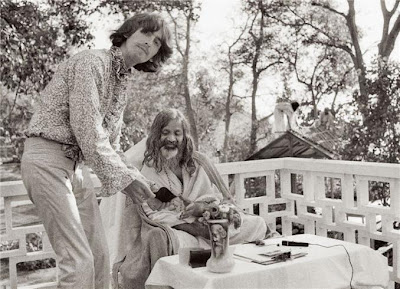 Mike Love is a douchebag. That is all.