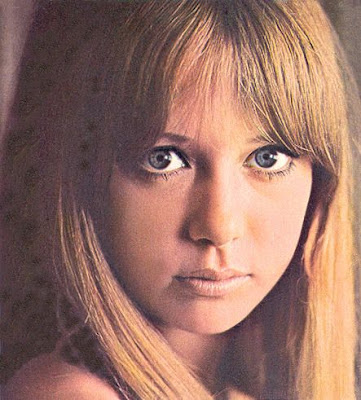 Pattie Boyd, the pretty gap-toothed model from England was born March 17, 1944. She was one of the top models of the 60s. Pattie modeled for Mary Quant, Ossie Clark and others. she also appeared on the covers of Vogue in 1969. she met Beatle George Harrison on the set of A Hard Days Night. Pattie thought George was the most beautiful man she had ever seen. While driving through London in 1965 Harrison proposed and they were married on the 21st of January in 1966 with Paul McCartney as best man. Pattie was also the inspiration for the songs Something, For You Blue and Isn't It a Pity, which Harrison wrote and the songs Layla, Wonderful Tonight and Bell Bottom Blues, that Eric Clapton wrote for her. 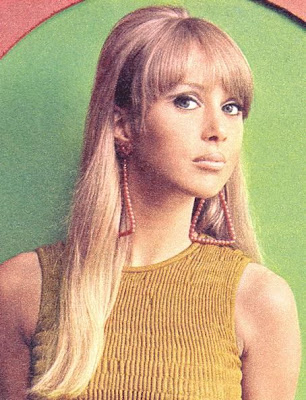 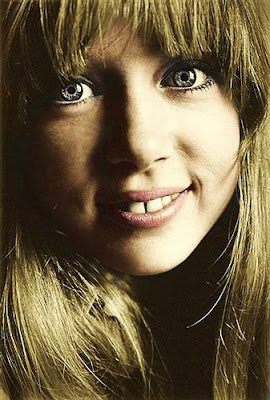 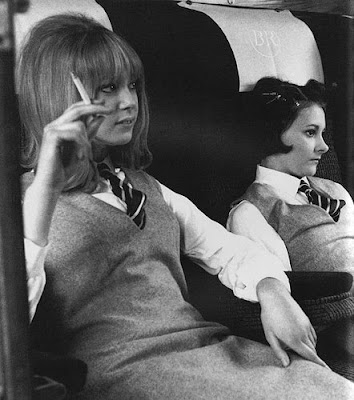 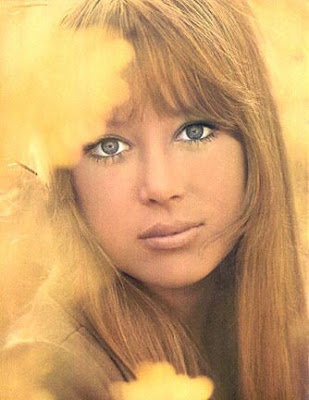 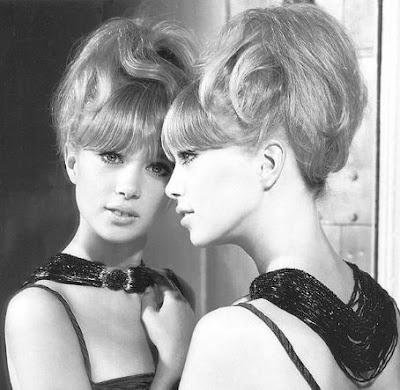 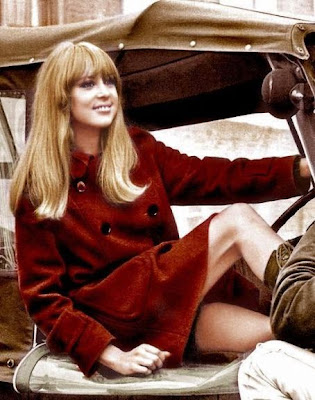 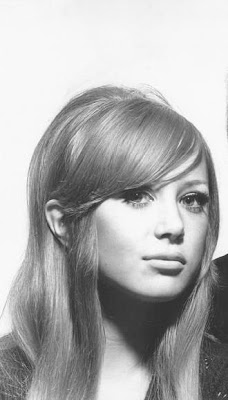 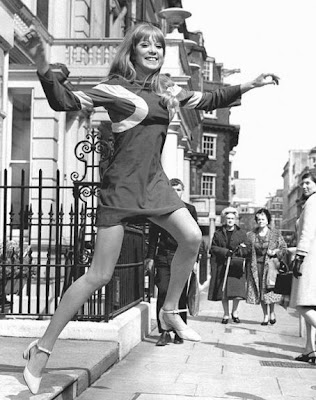 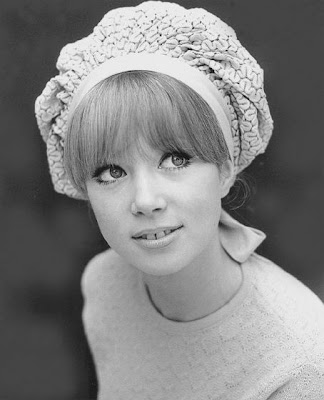 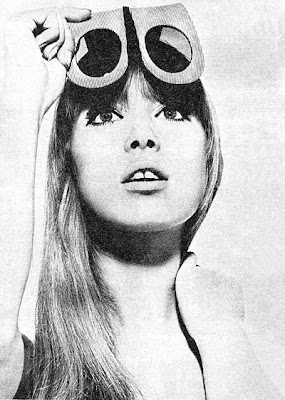 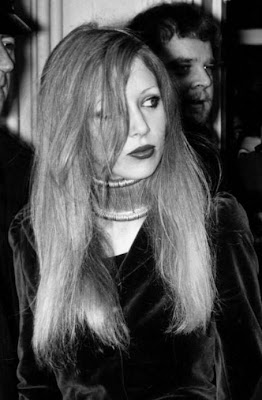 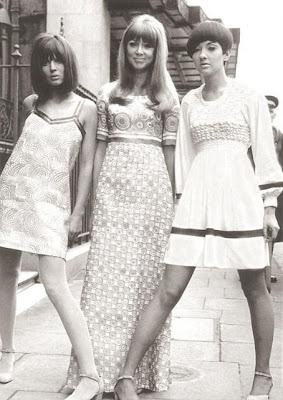 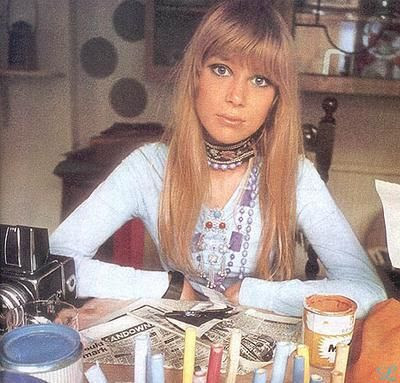 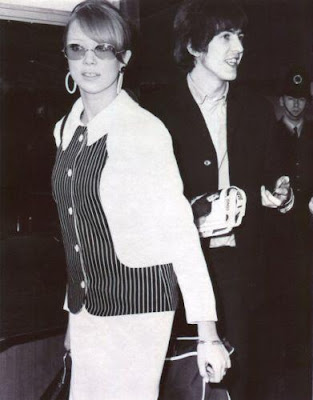 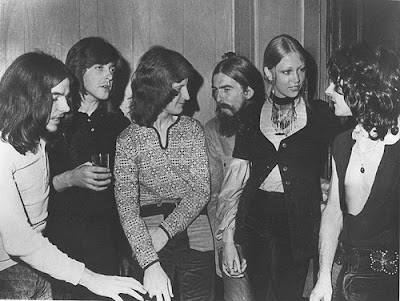 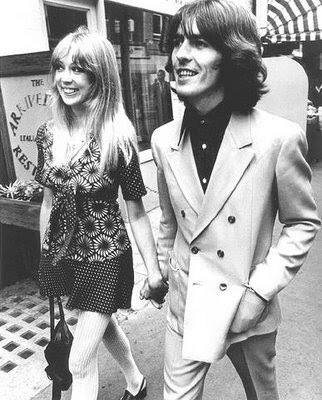 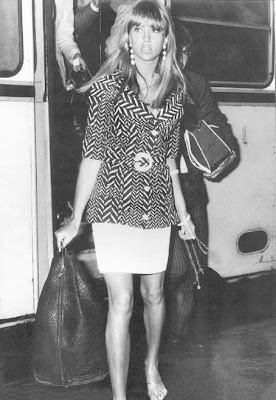 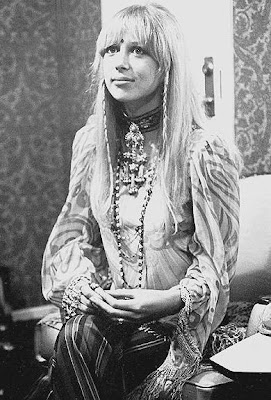 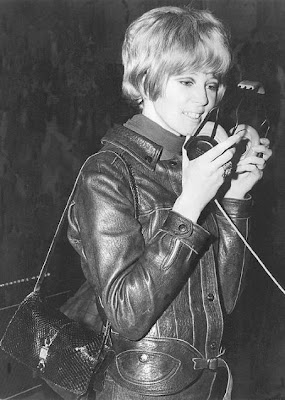 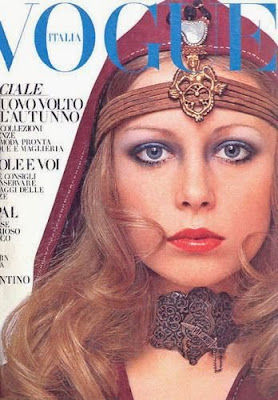 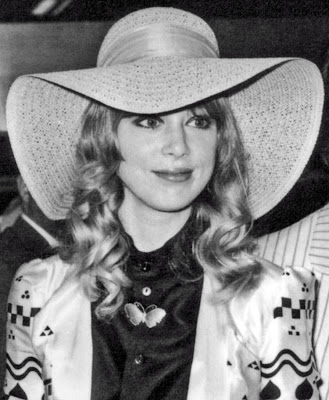 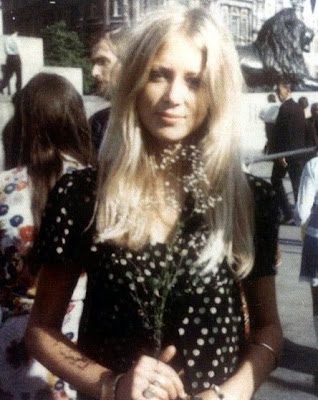 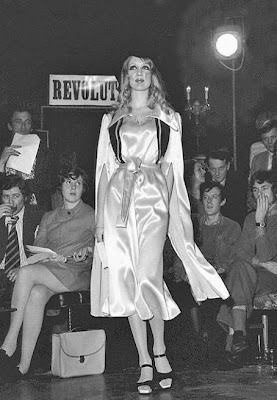