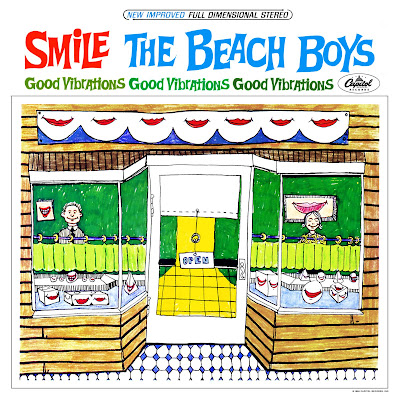 Smile, an album by the Beach Boys is one of the most famous unreleased albums of all time. It was recorded from 1966-1967. Brian collaborated with Van Dyke Parks, whom he hired to write songs. During that time Brian had a sand box built around his grand piano. That's where most of the songs were written including Heroes And Villains, Wonderful, Wind Chimes and Surfs Up, which was written in one night. There was also a lot of humor used in the songs, for instance Vegetables, which had Paul McCartney recorded chewing celery. While recording "Fire" in the studio Brian would insist that everyone in the studio wear red fire helmets. Even a small fire was started in the studio so the musicians could smell smoke. But after discovering the many fires around L.A. Brian tried to destroy the tapes. But he was not successful so he locked them in a vault. When the rest of the group returned from touring they were not happy with the new material, because it was more of a Brian Wilson album than a Beach Boys album. It was also not typical Beach Boys music either, no lyrics about surfing or cars. Most of the lyrics were very complex and hard to understand. Brian was also going through some mental problems around that time, and the album never was completed. 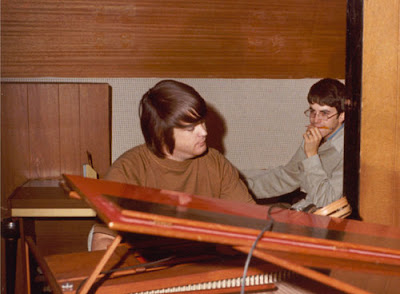 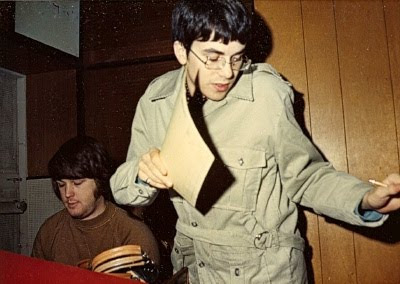 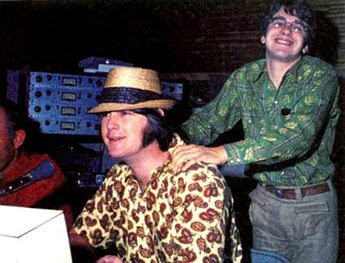 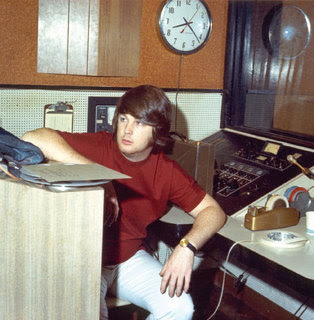 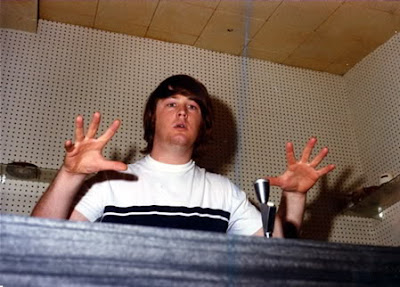 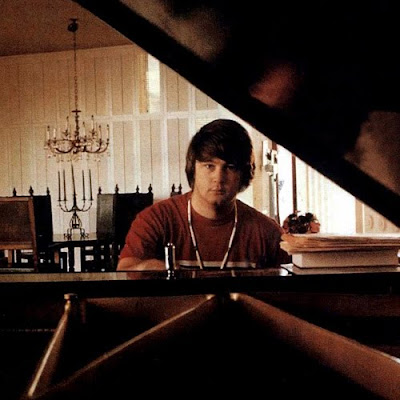 photos-last.fm, photobucket
Posted by Rhiannon at 8:21 AM

he needs to hit the gym