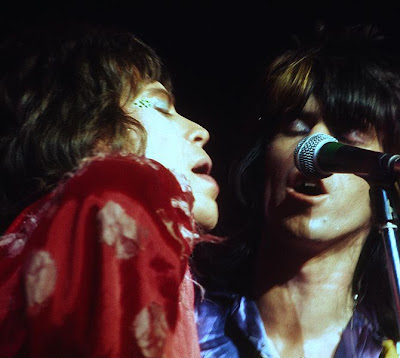 Jagger/Richards is one of the greatest song writing partnerships in rock and roll, and have collaborated on a number of songs.  With the encouragement of their manager Andrew Loog Oldham they wrote their first Jagger/Richards song which was called "Tell Me." Keith remembers one of their early songwriting experiences, "So What Andrew Oldham did was lock us up in the kitchen for a night and say. Don't come out without a song.  We sat around and came up with As Tears Go By.  It was unlike most Rolling Stones material, but that's what happens when you write songs, you immediately fly over to some other realm.  The weird thing is that Andrew found Marianne Faithfull at the same time, bunged it to her and it was a fuckin hit for her, we were songwriters already.  But it took the rest of that year to dare to write anything for the Stones."
My top 10 favorite Rolling Stones songs are:
1.Wild Horses
2.Gimme Shelter
3. Memory Motel
4. Beast Of Burden
5. I Got The Blues
6. Angie
7. Sympathy For The Devil
8. Winter
9. Sway
10. Let It Loose

What are your favorite Stone's songs? 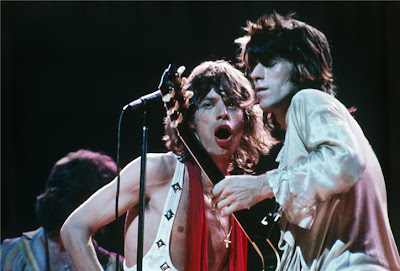 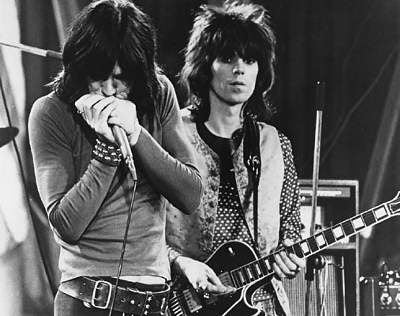 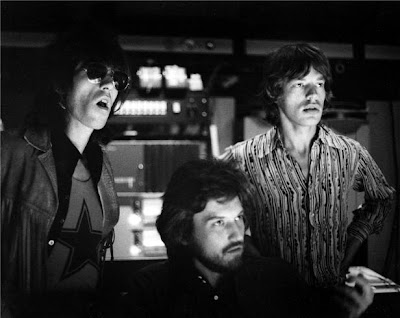 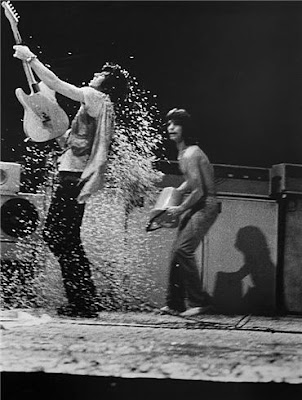 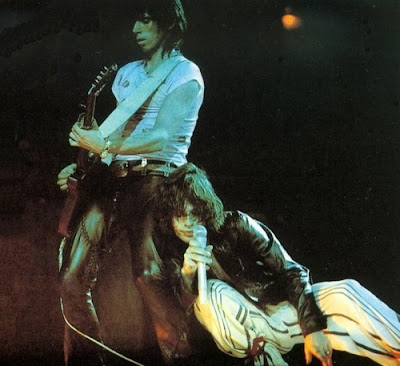 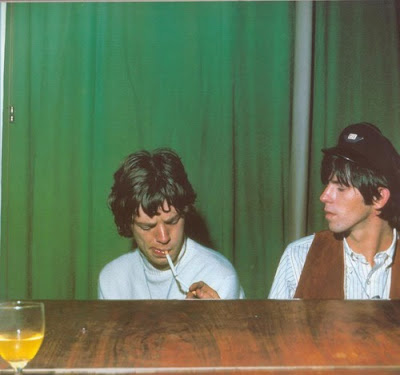 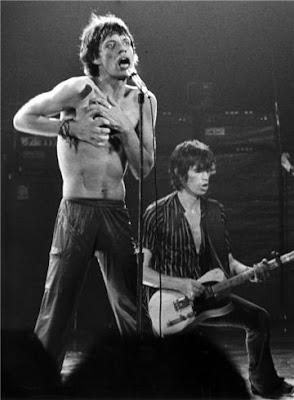 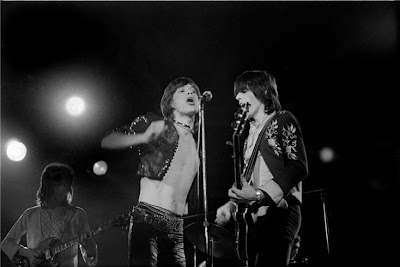 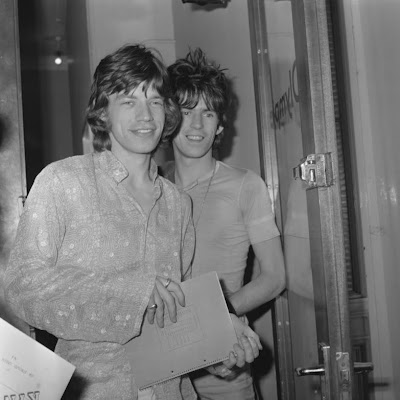 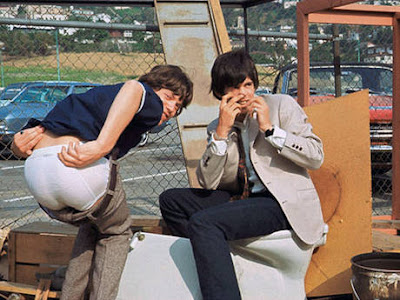 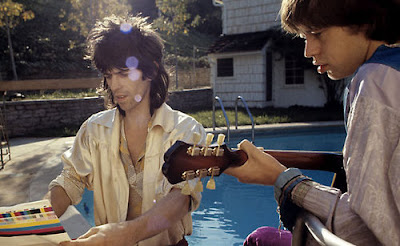 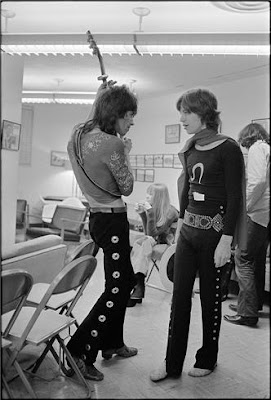 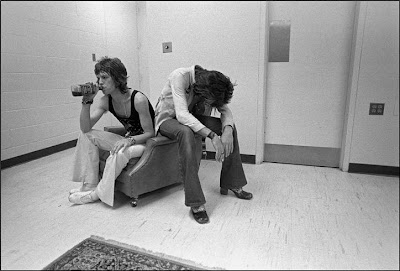 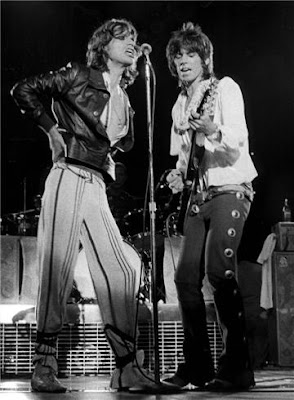 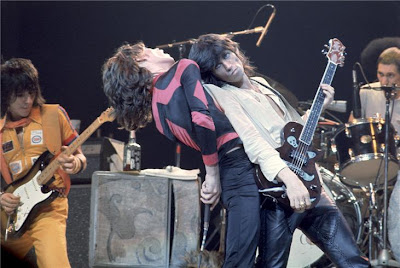 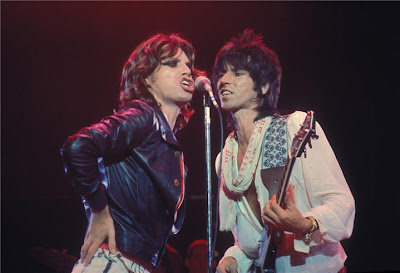 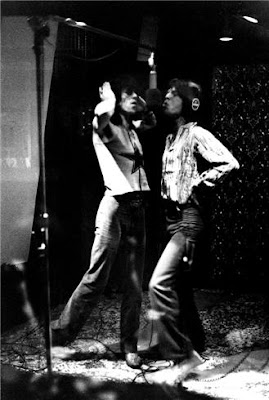 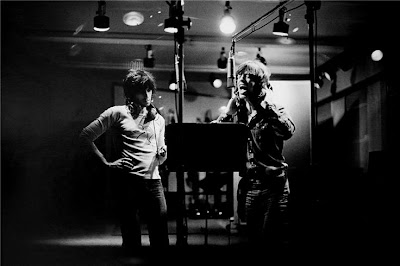 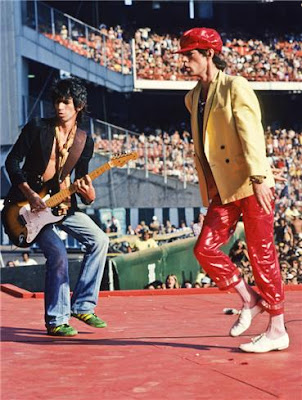 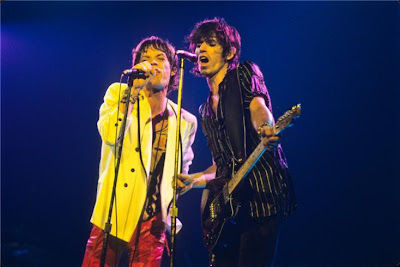 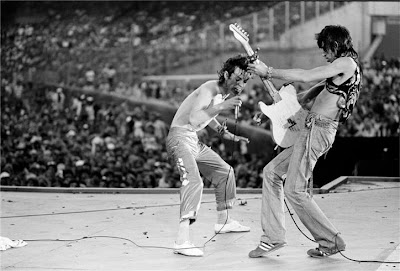