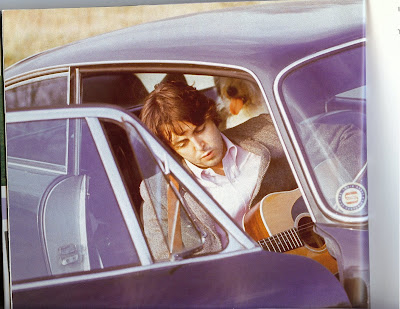 After the Beatles disbanded Paul McCartney didn't want to quit his musical career for good. So he continued making music solo. He released his first album "McCartney." He worked with his wife Linda on his second album "Ram" in 1971. "I didn't really want to keep going as a solo artist. Just me and a guitar, so it became obvious that I had to get a band together. Johnny Cash had just come back, and he had a band that was touring. Linda and I talked it through and it was like, yeah, but let's not put together a super group. Let's go back to square one." 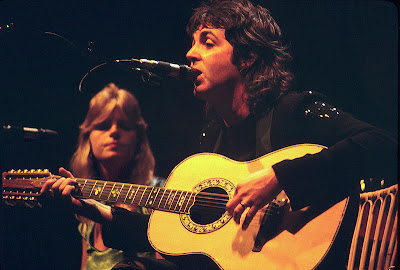 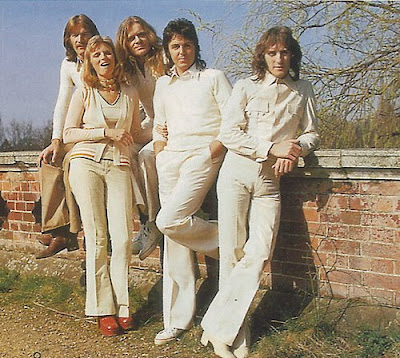 Denny Seiwell joined on drums and Denny Lain on guitar, Paul on bass and Linda on keyboard was the first lineup of the band. At first the band did not have a name. But when Linda gave birth to her daughter Stella there was complications, so she had to stay in the hospital, Paul also stayed too. "It had been such a touch-and-go thing, such a drama that I was imagining angel's wings. And I thought that's a nice image-wings. 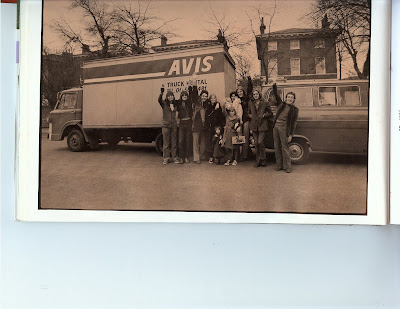 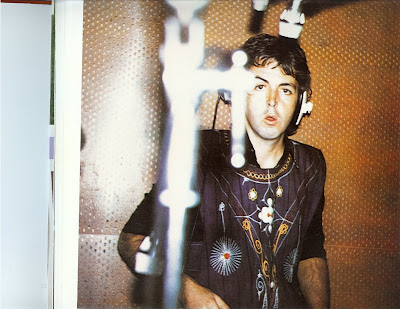 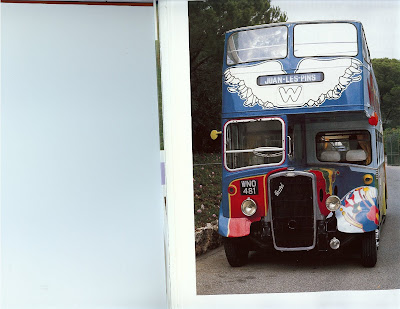 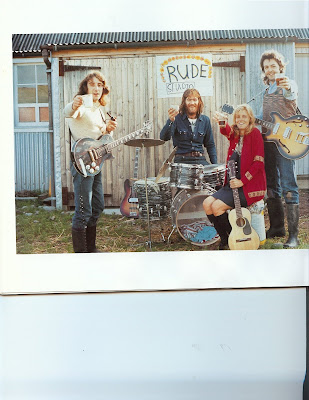 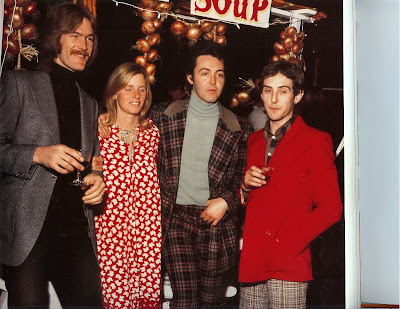 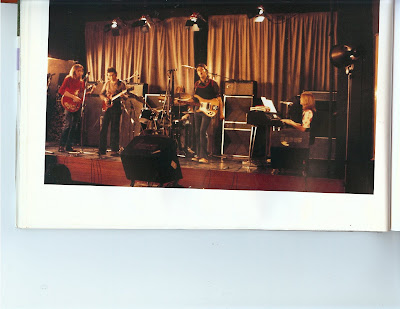 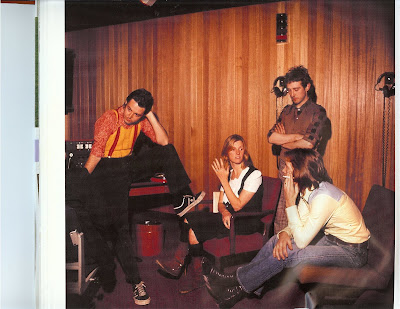 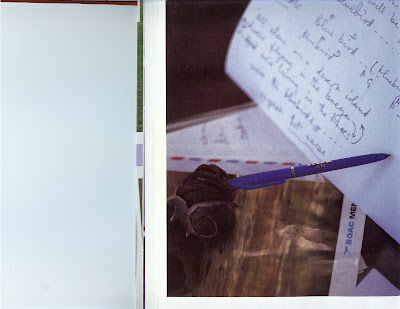 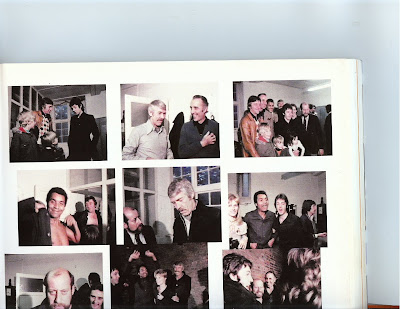 photo shoot for band on the run 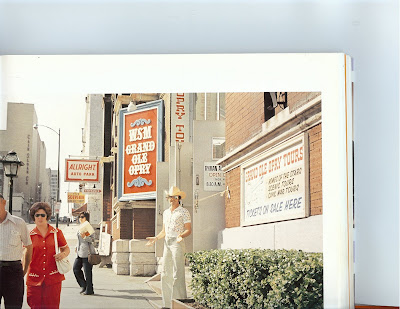 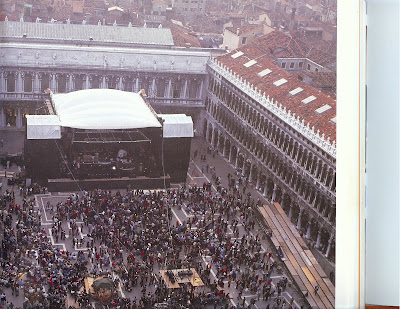 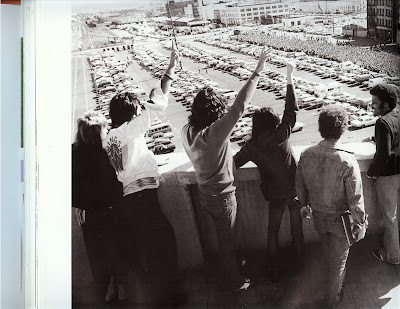 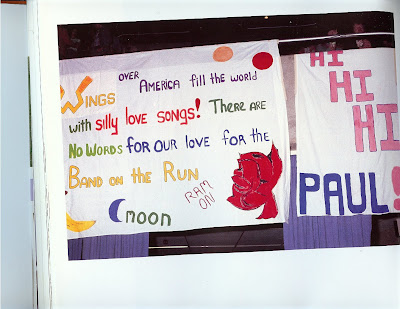 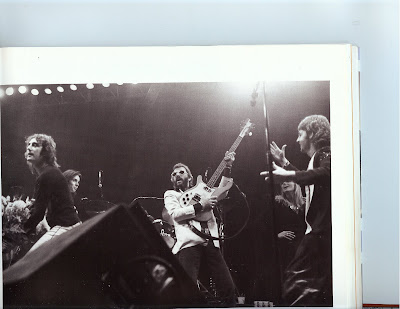 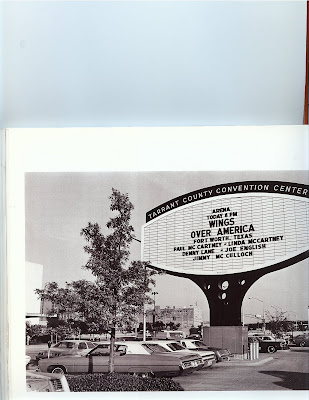 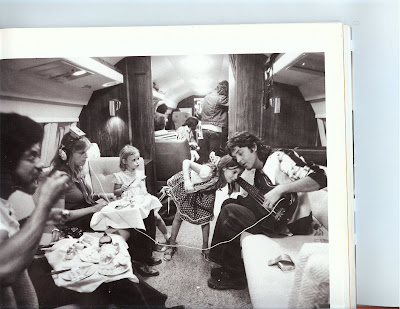 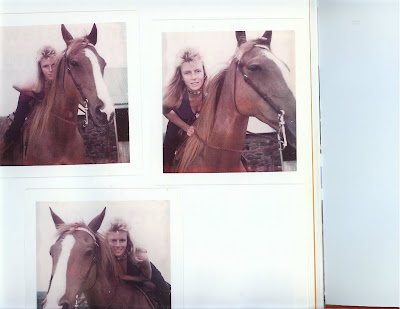 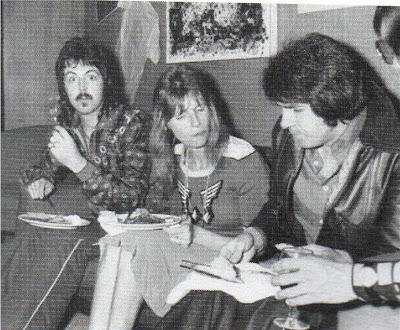 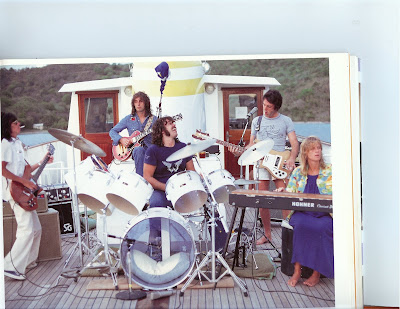 Jamming on the recording boat. "We thought of recording our next album, London town in the Virgin Islands-on the basis, I think, that it was warmer there. There wasn't a studio but we took mobile equipment and installed it on the boat-it was as good as being in a proper studio, but if you wanted to have a break you could dive off the side for a swim! It was the craziest decision, really, for an album called London Town, but this was a time when people were working that way. in the late 1960s bands hadn't had the luxury of working that way, and now we had. We wanted to combine work and play." 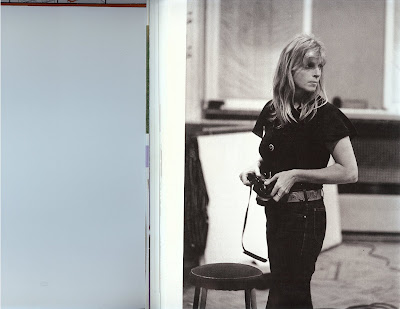 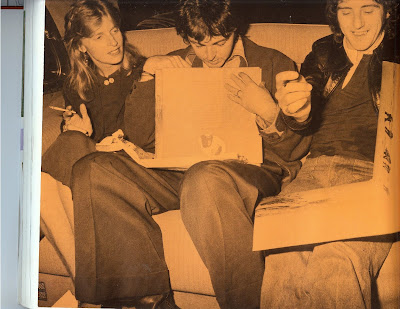 photos-scanned by me from Wingspan(Paul McCartney's Band On The Run) wikipedia, flickr)
Posted by Rhiannon at 2:09 PM

and yes another Gram Fan!!!
He grew up right in my area, just 40 years before me...ha