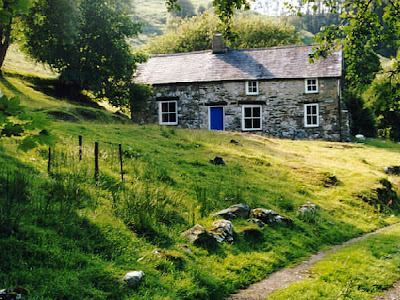 Bron-Yr-Aur means "golden hill" or "breast of the gold" in welsh.  It is also the name of the cottage in South Snowdonia Wales that Led Zeppelin spent their time at recording songs.  It was Robert Plants family's vacation cottage during the 1950s before it became associated with the band.  It had no electricity or running water but Jimmy Page and Robert Plant used it as a retret.  In 1970 they traveled to the cottage with Robert's wife Maureen, and daughter Carmen, Jimmy's girlfriend Charlotte and two of their roadies.  They spent their time at bron-yr-aur writing and recording songs.  What Page has said about Bron-yr-aur,"We took our guitars down there and played a few bits and pieces. This wonderful countryside, panoramic views and having the guitars... it was just an automatic thing to be playing. And we started writing."  He also had this to say. "that was the first time I really came to know Robert. Actually living together at Bron-Yr-Aur, as opposed to occupying nearby hotel rooms. The songs took us into areas that changed the band, and it established a standard of travelling for inspiration... which is the best thing a musician can do." 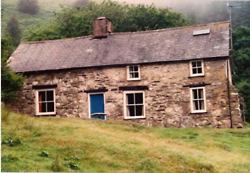 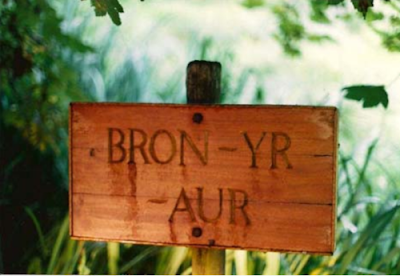 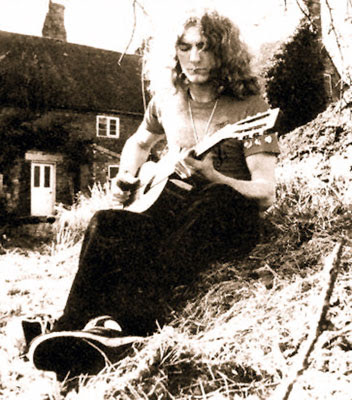 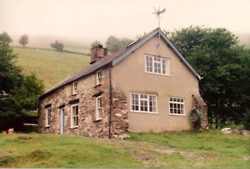 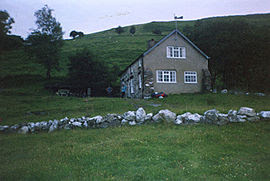 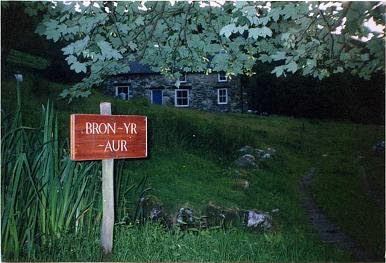 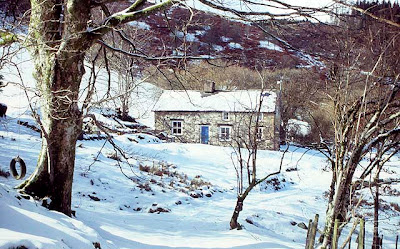 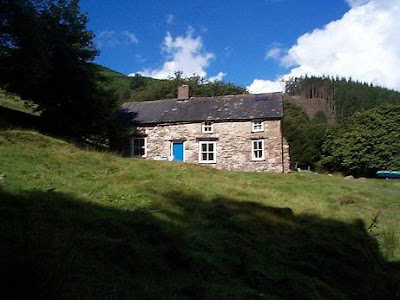 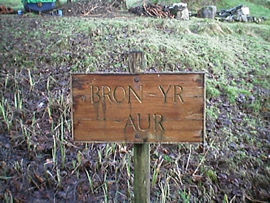