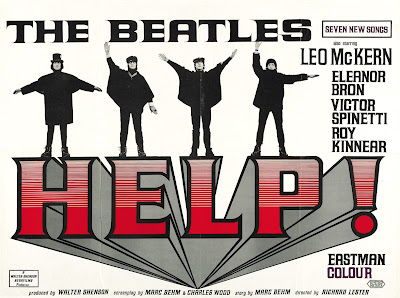 Help(1965) is another one of my favorite Beatle films. This time in colour! It was filmed in London, Salisbury Plain, the Austrian Alps, New Providence Island, the Bahamas and Twickenham Film Studios.

"I realize, looking back, how advanced it was. It was precursor to the Batman Pow Wow on tv--that kind of stuff. But Lester never explained it to us. Partley maybe because we hadn't spent a lot of time together between a hard Days Night and Help! and partly because we were smoking marijuana for breakfast during that period. Nobody could communicate with us, it was all glazed eyes and giggling all the time. In our own world. It's like doing nothing most of the time, but still having to rise at 7 am, so we became bored." -John Lennon

"A hell of a lot of pot was being smoked while we were making the film. It was great. That helped make it a lot of fun...In one of the scenes Victor Spinetti and Roy Rinnear are playing curling: sliding along those big stones, one of the stones has a bomb in it and we find outs its going to blow up, and have to run away. Well Paul and I ran and ran about seven miles just so we could stop and have a joint before we came back.. We could have ran all the way to Switzerland. if you look at pictures of us you can see a lot of red eyed shots; they were red from the dope we were smoking. And these were the clean cut boys! Dick Lester knew that little would get done after lunch. In the afternoon we were very seldom got past the first line of script. We had such hysterics that no one could do anything. Dick Lester would say no boys! could we do it again? It was just that we had a lot of fun, alot of fun in those days." -Ringo starr 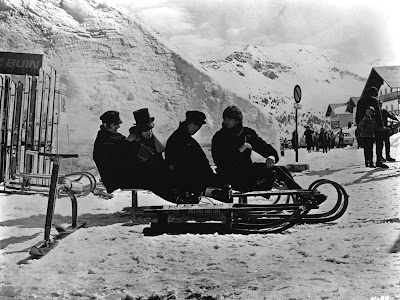 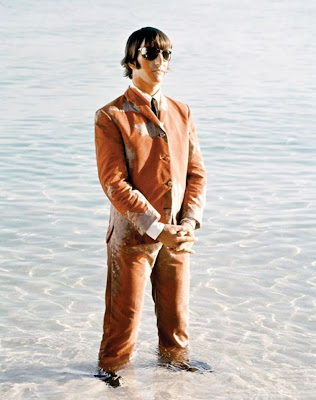 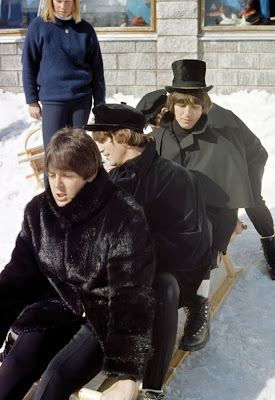 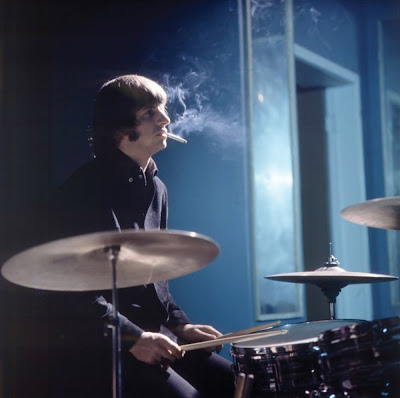 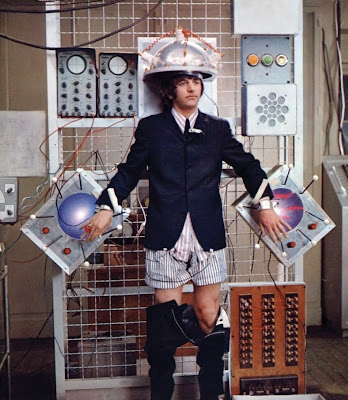 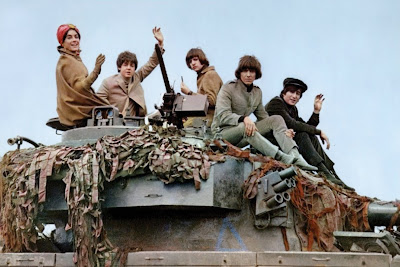 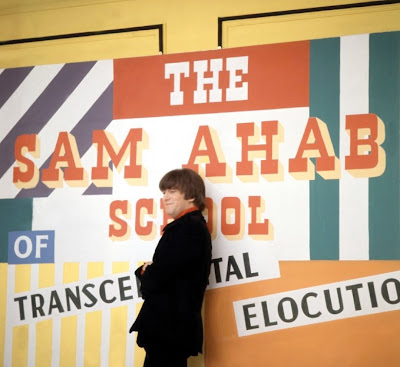 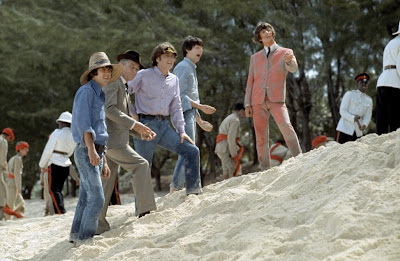 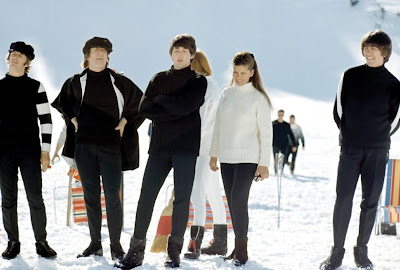 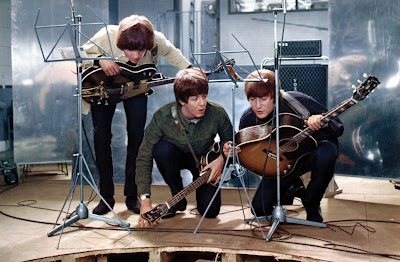 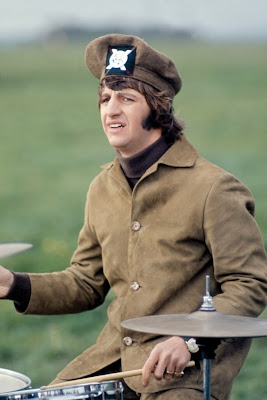 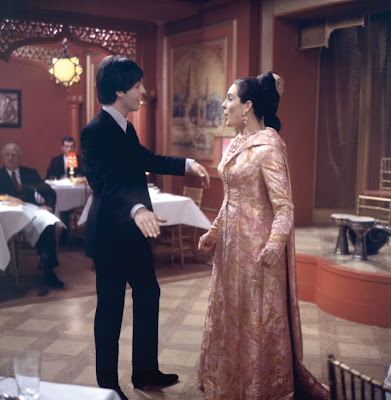 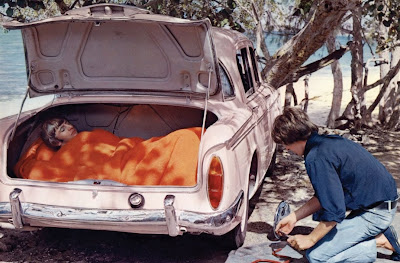 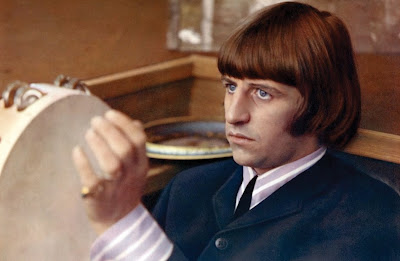 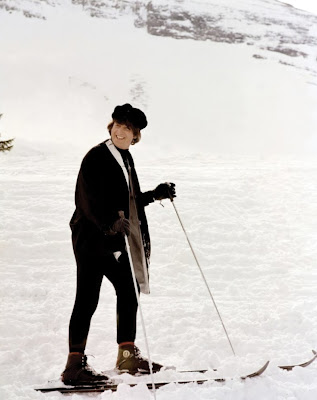 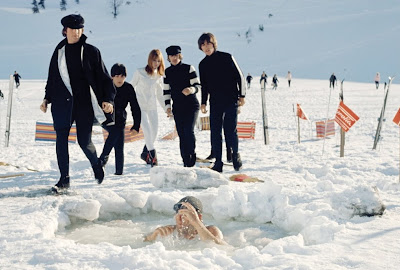 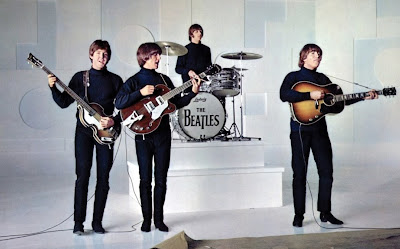 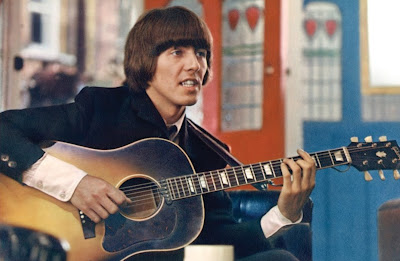 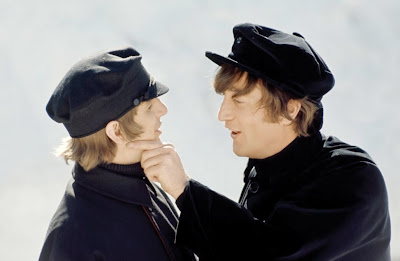 photos-flickr
Posted by Rhiannon at 6:51 AM

I LOVE this movie!
Especially when they all ride down the sled giggling together.
They were so silly... I guess because of the copious amounts of pot