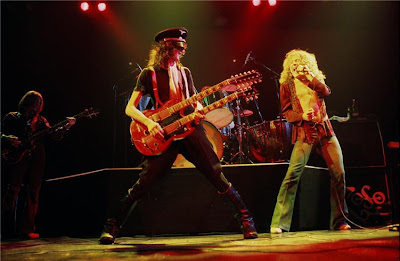 " It's sort of a feeling of power onstage. It's really the ability to make people smile, or just to turn then one way or another for that duration of time, and for it to have some effect later on. I don't really think it's power....It's the goodness"
- Robert Plant 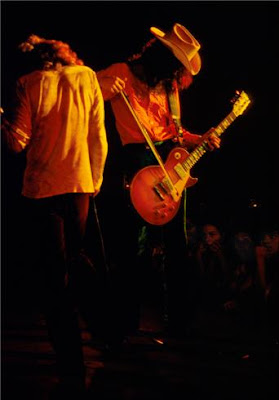 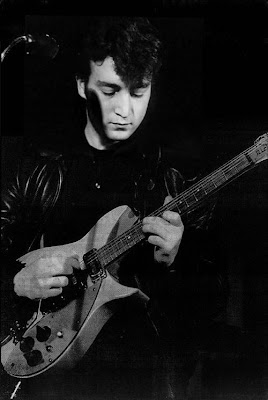 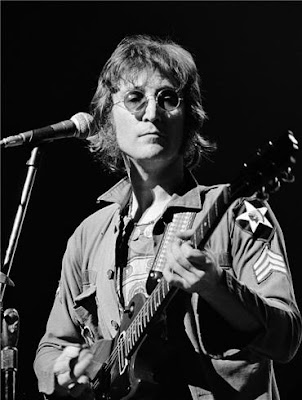 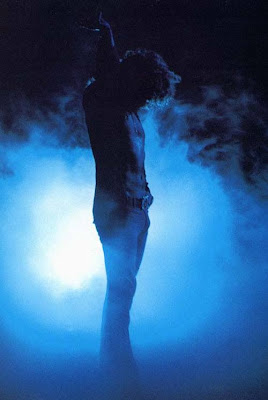 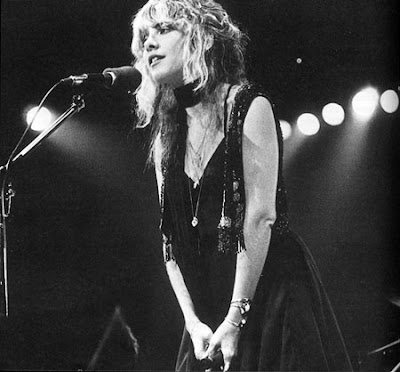 "If you have stage fright, it never goes away. But then i wonder: is the key to the magical performance because of fear"
- Stevie Nicks 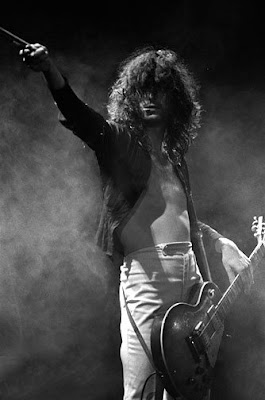 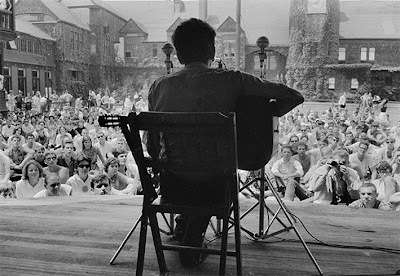 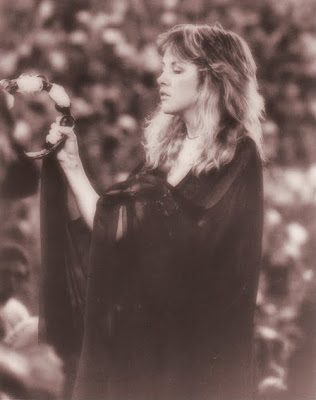 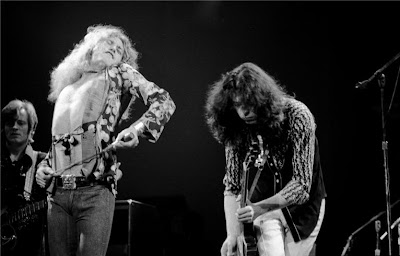 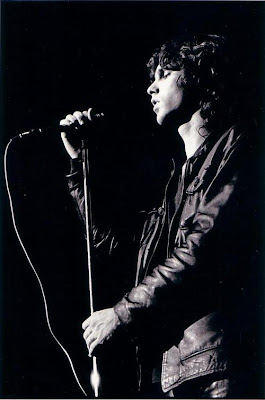 "I see myself as an intelligent sensitive human, with the soul of a clown which forces me to blow it at the most important moments."
-Jim Morrison 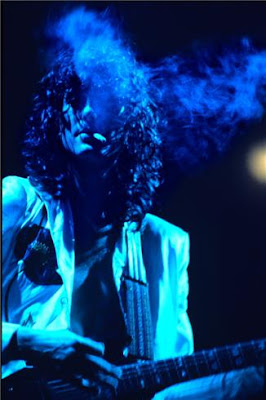 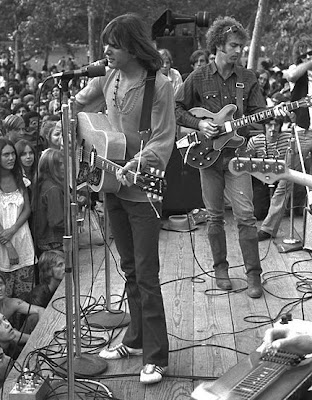 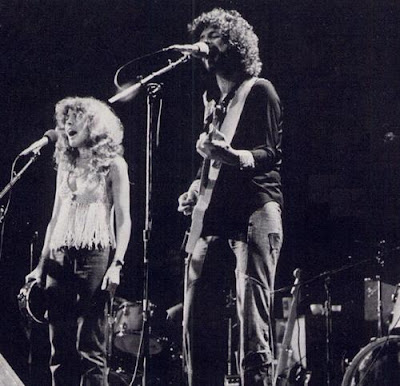 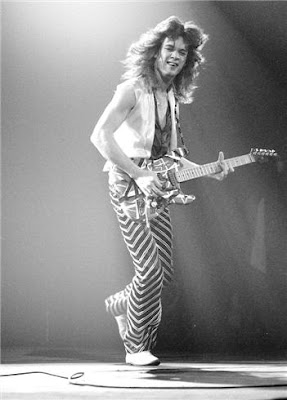 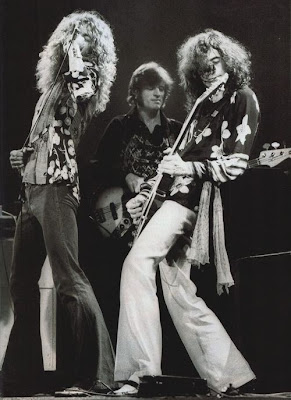 this is a real good post. not everday you see jimmy page, john lennon, and gram all at once. I dig it

Love this Post...such a COOL ERA!!!Makes you wanna go back!!!