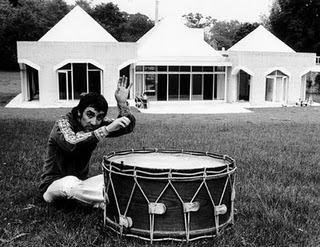 Tara (named after the mansion in Gone With The Wind) was the home of Keith Moon from 1971 until the mid seventies.  It had a very unique architecture and design, with four pyramids in each corner and one in the middle.  Each pyramid housed a different room of the house.  The top left pyramid was a master bedroom and a bathroom,  the top right pyramid was a den, the bottom left pyramid was two bedrooms, the  bottom right pyramid was another bedroom plus a kitchen, and the middle pyramid was a living room.  The house was built on five acres of land and only one other house shared the road.  After Keith moved inn several parties were thrown, that consisted of food, drugs, booze, loud music, and fireworks.  On one occasion the neighbors called the police because of the loud noise, but once they arrived and found out that it was Keith Moon;s house, they stayed for a while took advantage of the free drinks.   Tara was the perfect house for Keith Moon and his family 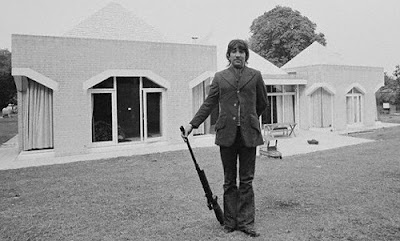 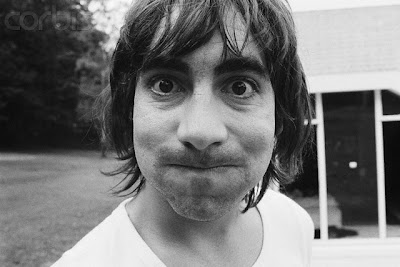 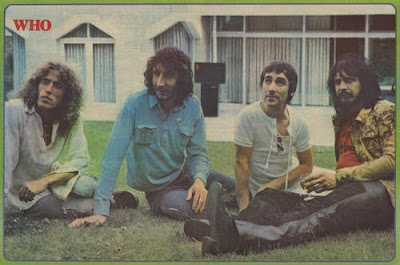 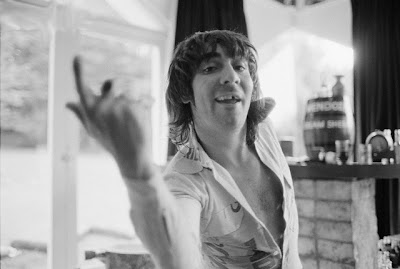 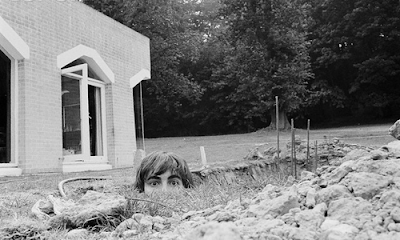 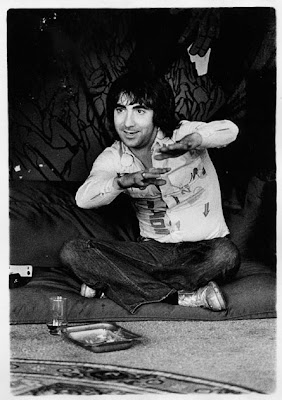 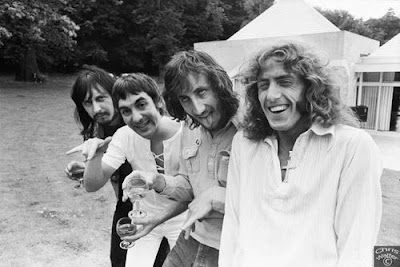 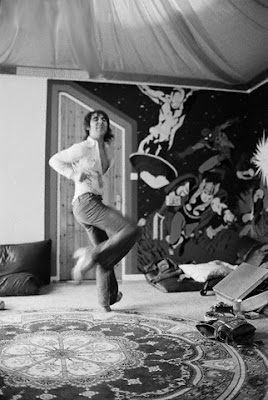 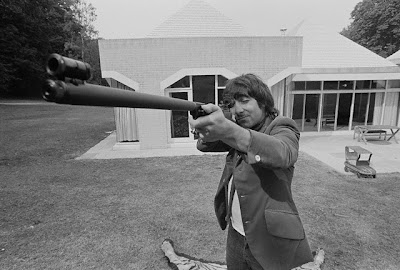 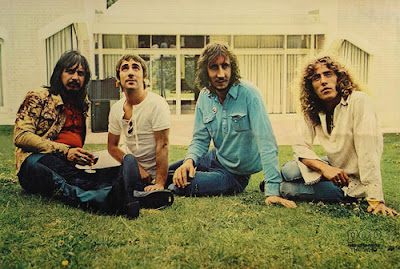 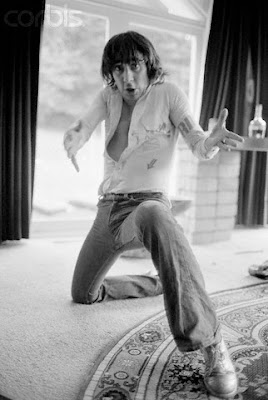 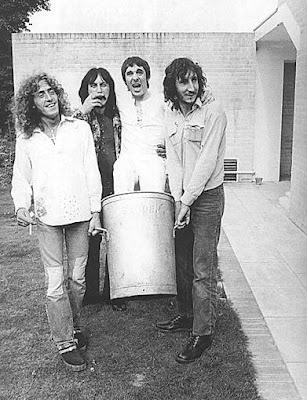 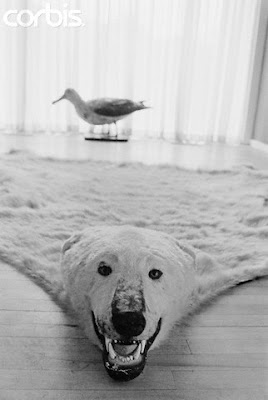 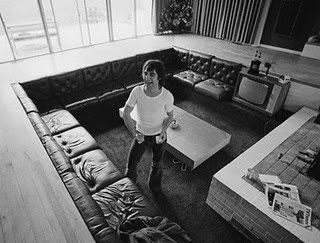 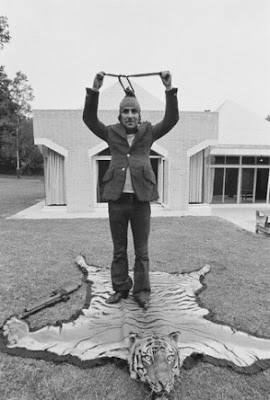 It's not better than George Harrison's bungallow Kinfauns =D but it looks very good :)

The public house situated at the end of keith Moon's old home(Tara house) is very welcoming & dogs are allowed too.
The Golden Grove PH has become our local & it's great to hear old tales from the regulars/locals of Moonie & his antics.
The pub also does a great Sunday lunch.